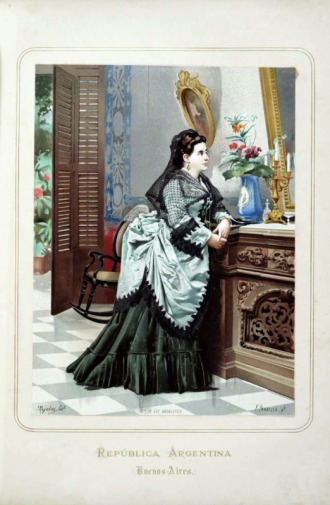 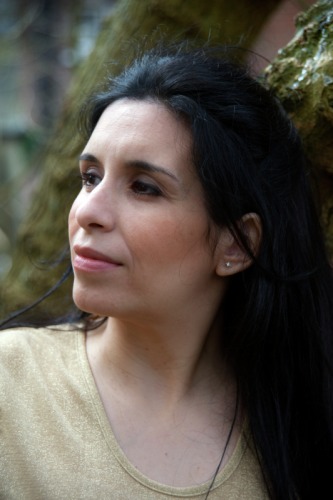 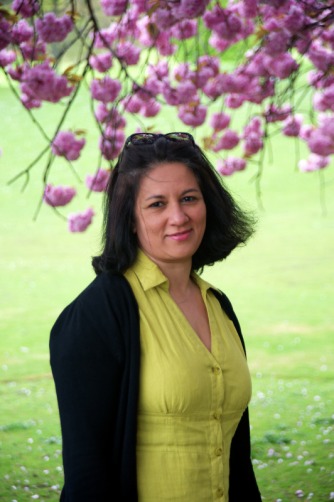 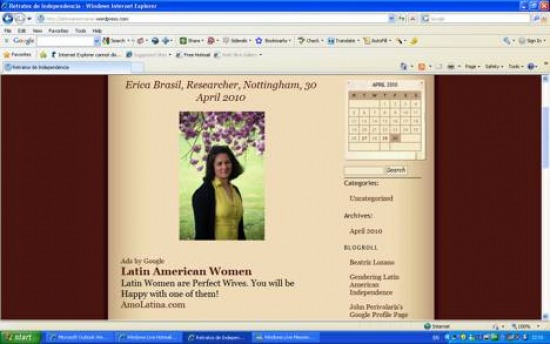 Following our interview, Erica sends me this screenshot of the ads that pop up when, using Google, she visits the Wordpress blog on which this project was initially shown. However, the ads did not appear when I visited the blog using Firefox as my search engine. This led me to conclude that the ads were being generated by Google itself. What happened goes to the heart of our interview regarding Latin American women’s independence and how structures of identity and power are embedded in even state-of-the-art technology at the beginning of the 21st century. A vivid example of the anachronisms of globalised techno-postmodernism that obliged us to transfer our work to what I hope will be a more secure website platform. 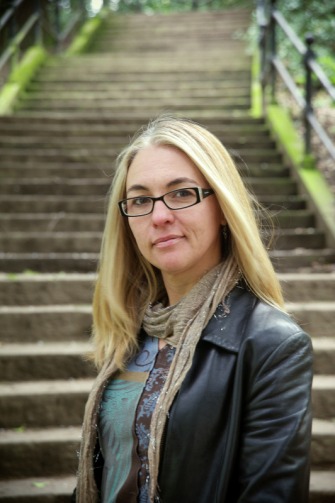 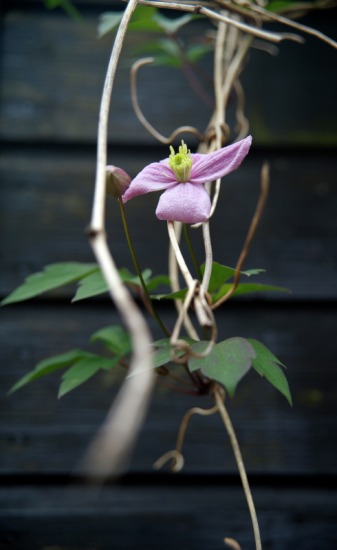 A Walk Through Hampstead with Jessica Luong, 4 May 2010 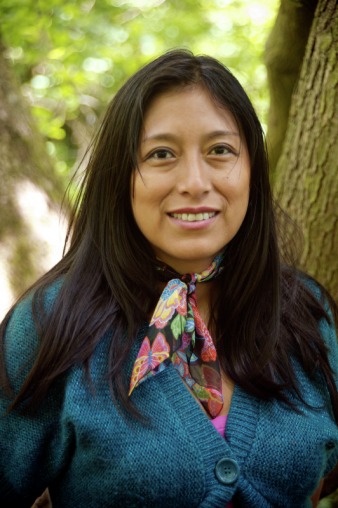 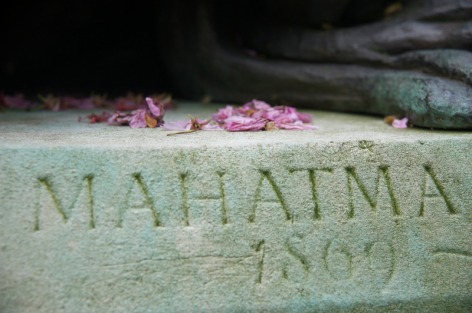 A Conversation about Gandhi with Natalia Sobrevilla Perea, Tavistock Square, 5 May 2010 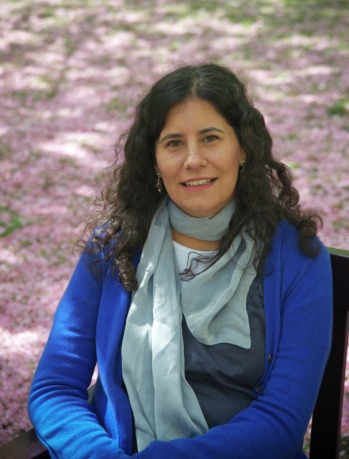 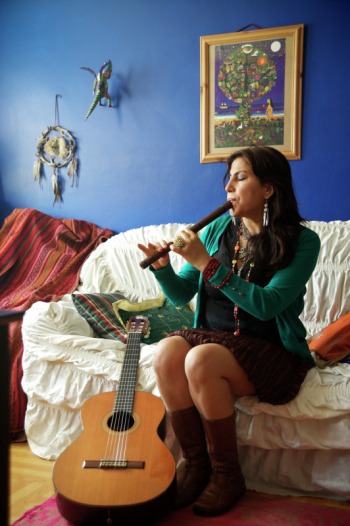 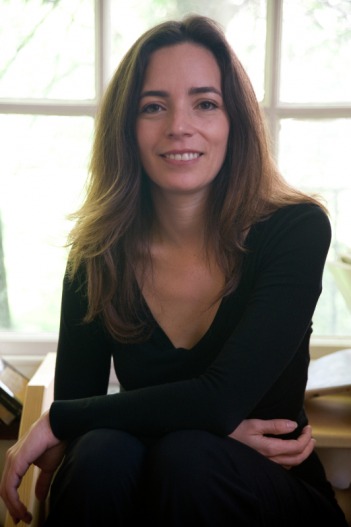 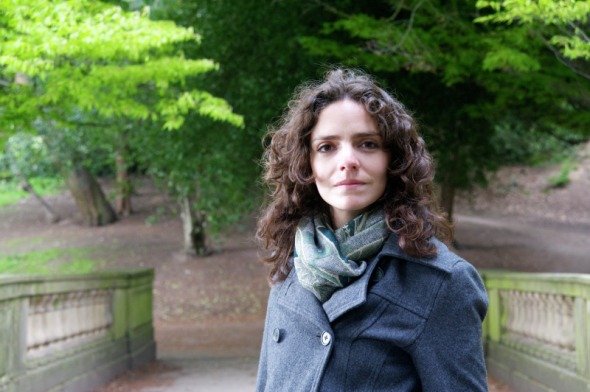 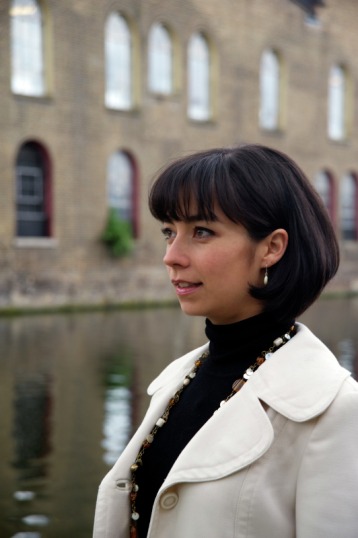 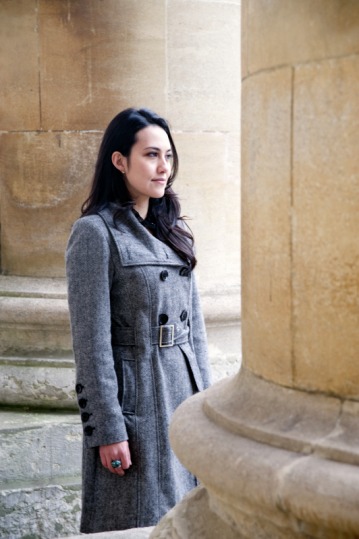 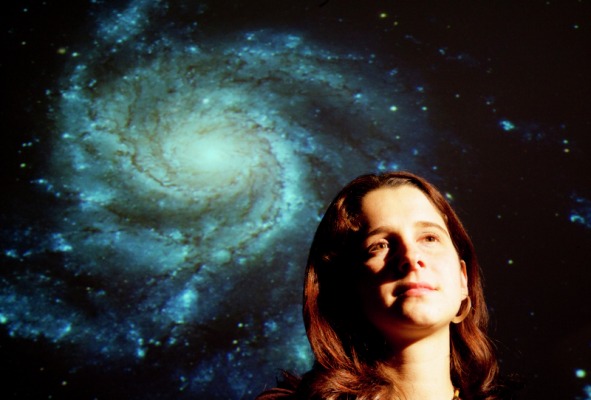 Yara Jaffé, Venezuelan Research Astronomer, and the Pinwheel Galaxy as seen by the Hubble Telescope, Nottingham, 13 May 2010 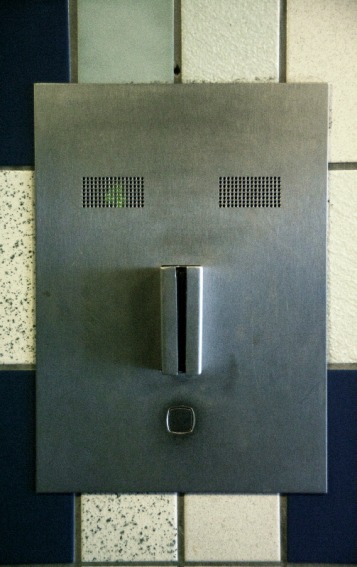 A Ride in a South London Lift with Monica Moreno Figueroa, 15 May 2010 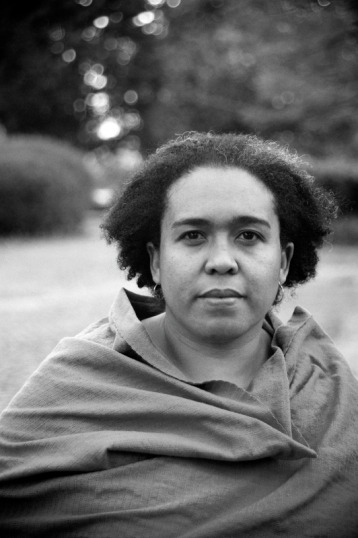 A Conversation About Colour as a Construct with Monica Moreno Figueroa, Mexican Sociologist, Burgess Park, London, 15 May 2010 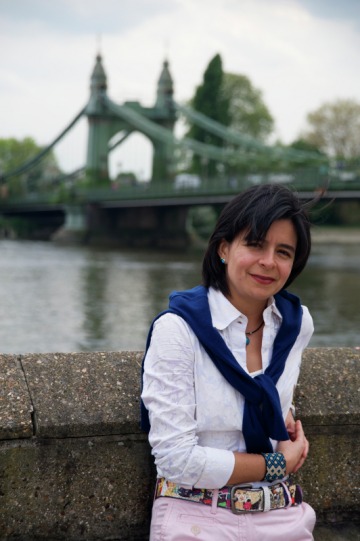 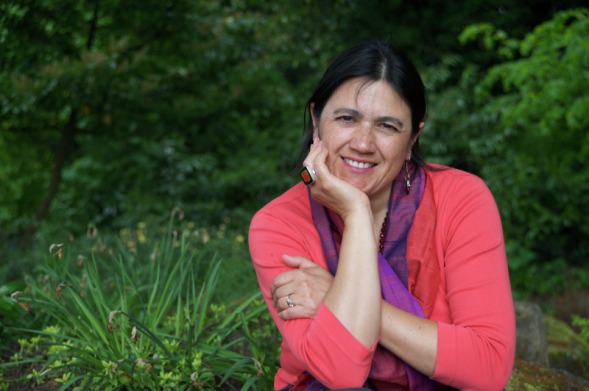 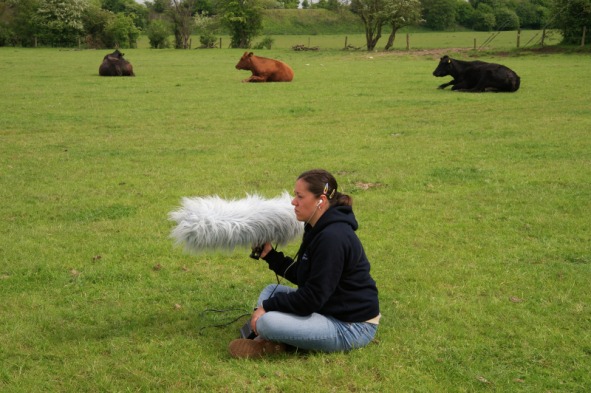 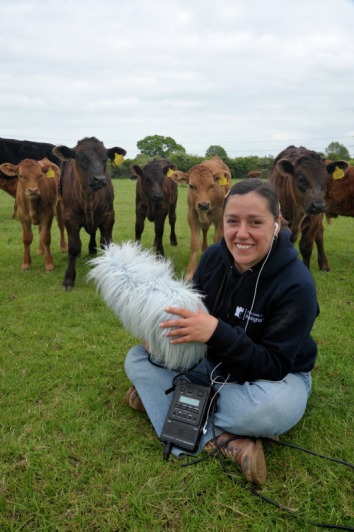 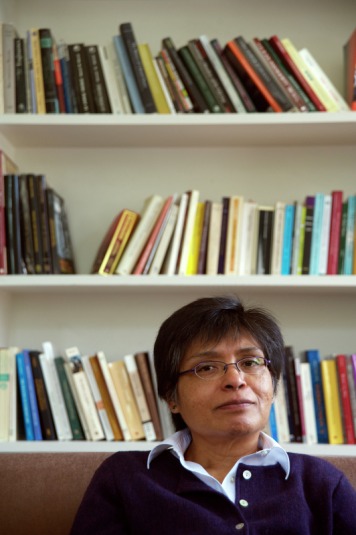 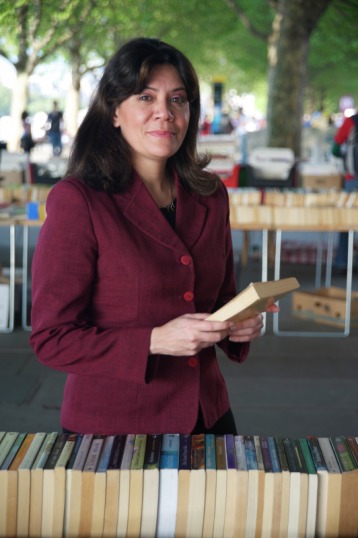 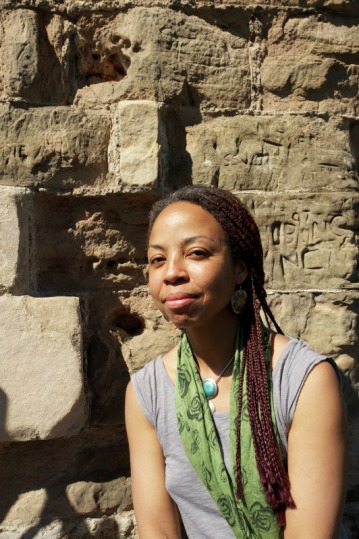 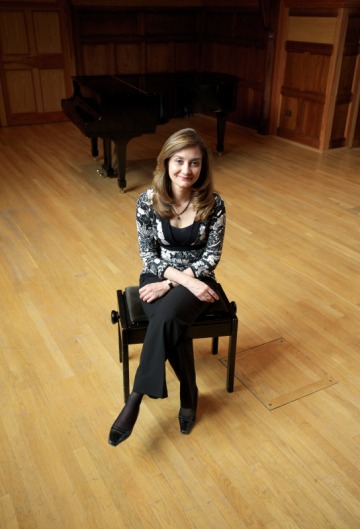 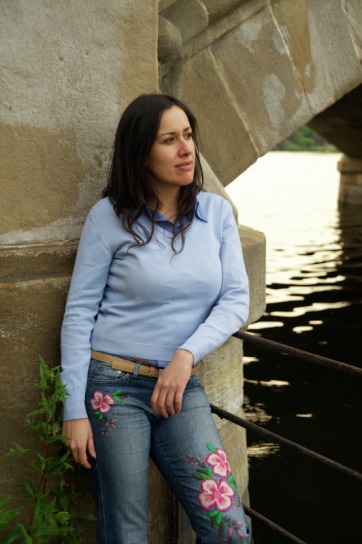